And You Think YOU Feel Invisible? 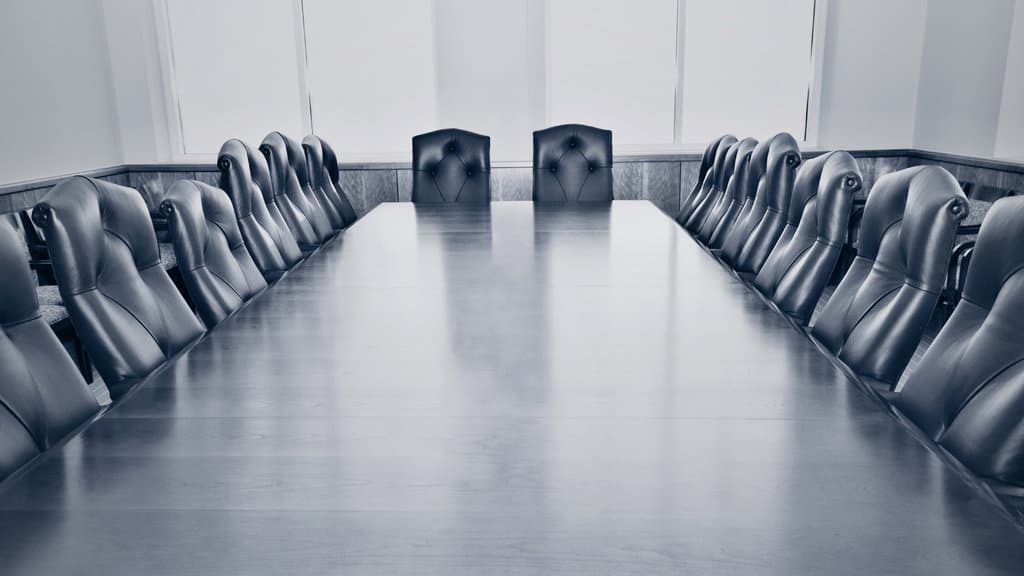 I have been told that at times middle-aged white women sensed that their opinions and their ideas don’t matter now. For women of color, that feeling is often doubly intense. Allow me to explain in this blog post how this happens—despite good intentions—and how to move ahead.

It’s the third quarter of the year, and you’ve decided with the ongoing division between groups, you will extend an invitation to invite me—a woman of color—to your table. The invitation reads, “You have been cordially invited to join us at the table.” This warm, gracious, and heartfelt invitation appears to be sincere until the brown face enters the room, eager to join in collective participation. Excited about the mission and vision, I pull my chair up to the table and raise my voice to speak. Immediately all heads turn toward me. The atmosphere shifts. The room chills. Without words, it is evident I am to be seen, not heard. Once again I realize that I am there for appearance purposes only.

Other invitations are extended inviting me to join certain social media groups. As I begin to participate, I witness a pattern of my posts being ignored or gaining very few likes and comments. When I go to insert myself into a thread, I am soon shut down or shut out. I cannot help but think I was only invited to create the illusion that there’s diversity taking place.

My social media newsfeed fills up after certain situations have hit the fan, such as calling the #MeToo Movement the brainchild of someone other than Tarana Burke, an African-American woman. I see my name, @GailDudley, appear with individuals showing their support, but as soon as I make a suggestion or offer my services to my Caucasian friends, everyone becomes silent. Did I miss something? You were just calling me out as a woman of color for everyone to contact. Oh that’s it. “For everyone else to contact,” and not you. Now that I assert myself, my invitation has been revoked.

Seat At The Table—Or Shown The Door?

All of these experiences have taught me that although I have been invited to the table, what is really being asked of me is to leave “me” outside. As I often share while facilitating diversity workshops or give a keynote talk on diversity, we claim to want to learn from one another, but when we actually gather and embrace our differences, the body language and sometimes the words of others state, “Come…but come and be like me.” The moment this thought is communicated, individuals shut down, stop talking, and become defensive, and privilege mentality takes over.

Is this a “feel good” sentiment for you to extend me the invitation? Allow that to sit for a moment as you reflect your true motives.

It is impossible for a person to remove their background, experiences, demographics, heritage, race, ethnicity, age, etc. and adopt the characteristics of the dominant cultural group at the table. One can only pretend to walk in the shoes of another before becoming frustrated with themselves. People say openly how they want to be inclusive and develop multicultural relationships, groups, platforms, programs, and businesses. However, very often as a minority sits at the table to share thoughts from their background, heritage, demographics, race, and ethnicity they are usually ignored, dismissed, and/or discounted. Sometimes, they are even told they are being overly sensitive when their point of view highlights a discrepancy between cultures. Perhaps the invitation wasn’t what it seemed to be.

Looking Through Another Lens

Many of us live for the day when we can come to the table as unique and different individuals without judgment. Instead of creating a new narrative, many repeat the one that has been repeated time and time again: we are the same. To some degree this is true. Yet there is another thought that rings even louder: We are different. Maybe this is the struggle—individuals extending the invitation may not fully grasp the uniqueness of differences. At times the entire experience feels like a riddle that reads something like this

You are you I am me, which makes us we. Same, but different. First name, last name, age, race, nationality, or status—skin red, yellow, pink, brown, or cream—still equals a person uniquely and wonderfully made. Rich, poor, illiterate, educated—same but different.

[Article first appeared on Next Tribe by myself Gail Dudley.]