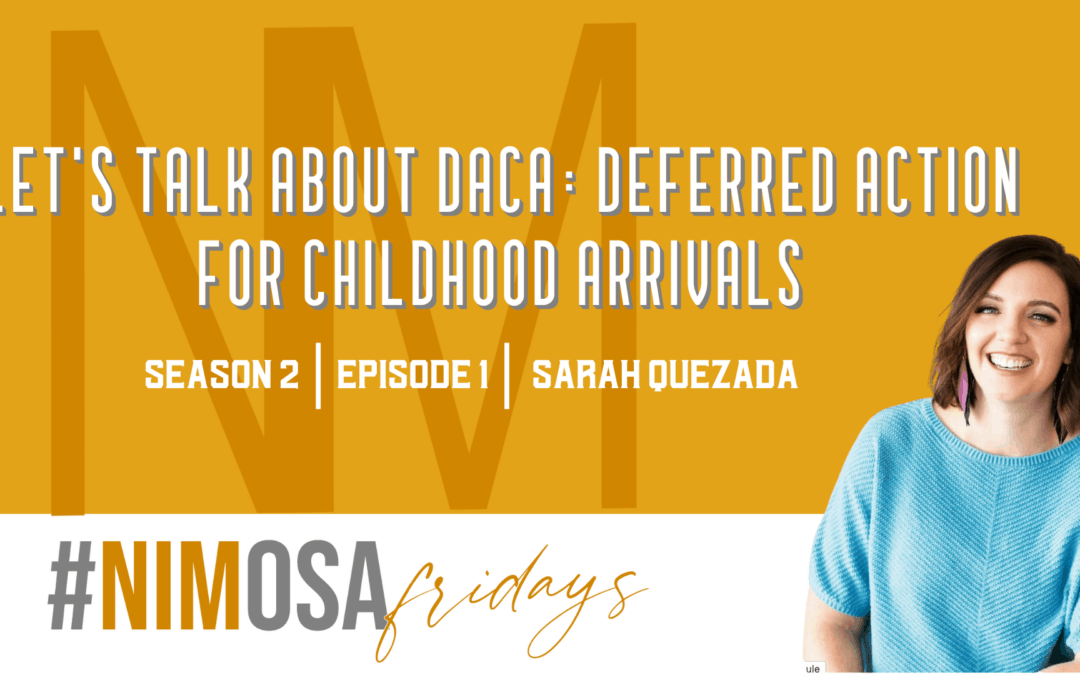 Why is this happening?

Who do can we call?

What can we do?

How can we help?

On Friday, July 17, 2021, a federal judge in southern Texas ordered the Biden administration to cease approving new DACA applications. The order declared that the Deferred Action for Childhood Arrivals program, known as DACA, was “created in violation of the law and whose existence violates the law.”

This order creates a significant impact affecting tens of thousands of young immigrants.

Let’s back up. After reviewing a lawsuit filed by Attorney Ken Paxton of Texas along with other Attorney Generals, the judge stated that the 44th president of the United States, Barack Obama, did not have the power to stop deportations, give work permits to Dreams, nor did he have the power to set up DACA.

So now, there’s an end to accepting new applications for DACA, which affects young immigrants.

In a five-page order Friday afternoon, U.S. District Judge Andrew Hanen declared, “From this date forward, the United States of America, its departments, agencies, officers, agents, and employees are hereby enjoined from administering the DACA program.”

Questions from our listeners of the #NIMosa podcast and viewers of News in Motion moved me to invite my friend and someone who knows about immigration, DACA, and Dreamers.

Here are some of the questions that have been asked. You, too, might be wondering the answers to some of these questions.

1) Can people still apply for DACA after the judge ordered the Biden administration to stop approving applications?

2) As voters, what can we do to help? Is there a letter template or a script to share?

3) How can a person qualify for DACA?

4) President Obama was the 44th president of the United States. How can Judge Paxton make the statement, “President Obama did not have the power to give work permits to Dreamers, or set up DACA in the first place”?

5) What does the order do for those already enrolled in DACA?

6) What’s happening at the border? Is there anything we can do as voters?

7) Is DACA tied to Voting Rights? Is it possible that voting rights aren’t getting passed because we would then have the power to get DACA passed for good?

8) What is the DACA process? There’s so much out there that I do not know what’s true, a lie, or a political spin.

9) Is there a difference between migrants crossing the border and DACA?

10) I read an article stating that lawmakers such as the AG’s are reportedly arguing DACA recipients take away from state resources for health care and education. I do not believe that is true. How can we change the narrative?

Over the next twenty-five minutes, listen in to our guest, Sarah Quezada.

Sarah is navigating faith, justice, and culture. She was born and raised a Southern girl, who grew up eating grits, playing basketball, and going to church. You can find her on Instagram here!

She is the author of, Love Undocumented: Risking Trust in a Fearful World.

Her writing on immigration, cross-cultural life, and faith has been featured on Christianity Today, Relevant, Sojourners, ChurchLeaders.com, Off the Page, and elsewhere.

She is married to Billy. Together, we walked through the complex U.S. immigration system and delightfully enjoy the humor and craziness of a cross-cultural, bilingual relationship.

Together they have two children – Gabriella and Isaac – and we are trying our best to raise them bicultural and trilingual-ish. To that end, we speak as much Spanglish as possible at home, and they study Mandarin in school. She has a weekly email, which I call Everyday Justice. It’s a quick list to keep you informed and inspired as we navigate faith, justice, and culture in our world today.

Thanks so much for listening and don’t forget to subscribe wherever you get your podcasts! 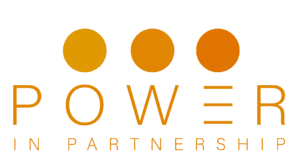 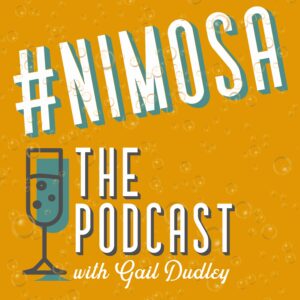 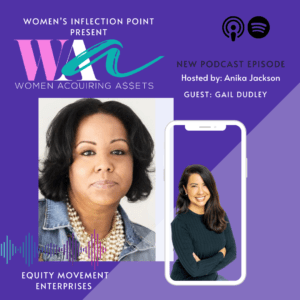