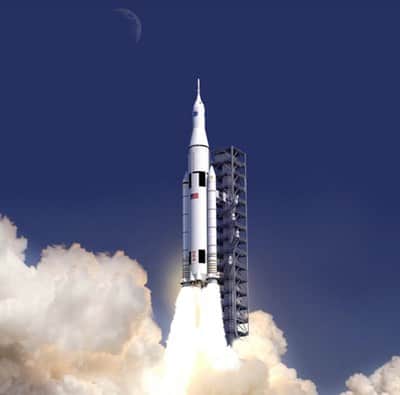 As we prepare to kick off Who Told You That? The Truth about the Lies online study I want to encourage you. This study may be challenging, but your life will never be the same.

Some have asked if you can do this without purchasing the book and Bible study/workbook. You can try, but having the materials will help you be completely free of lies that may have held you back from your full potential and life purpose. Yes, it’s a small investment (under $50.00), but your life is worth it.

Don’t go at it alone. Grab a few friends to take the journey with you.

“Who told you that?” is a question that we all should ask when information is passed along to us, when statements are made about others or situations, and in our everyday conversations.

I once received an email that was accusing a company of wrongdoing. Before the email reached me, it had been forwarded to many other people. After reading the accusation, I sent an email back to the woman who had sent it to me and asked “Who told you that?” Imagine the woman’s embarrassment when after researching the accusation, the person found it to be false. This woman had to send out an apology to everyone she forwarded the email to.

Just because something is said does not necessarily mean that it is the truth. We must ask the question “Who told you that?” to ensure we are getting accurate information.

Oftentimes when we receive information, it is very easy to be misguided, especially with regard to the Who Told You That? Christian faith. I know for myself, growing up in the Baptist church, I was misguided by traditions disguised as God’s “commandments.” I’m not sure how it got started, but I would speculate and say that it was handed down from generation to generation.

One of the many things I was taught to believe was that it was wrong for a woman to wear pants to church. I actually believed for many years that a woman could go to hell for wearing pants in the church. Where does it say that in the Word of God?

I have to wonder how many people have been kept out of the church or who chose not to be a part of a church body because of traditions that do not line up with the Word of God. Where does it say in the Word of God that if you are a Pastor’s wife, you must utilize the title “First Lady” and sit on the first or second row? Again, who told you that? Who said that a woman’s hemline had to be below her knee? Who said that you have to dress in your “Sunday best” to come to church? Who told you that? The list goes on and on.

Gail is one who firmly believes and lives by the Word of God. She embraces the truth. If it doesn’t line up with the Word, the first thing that will come out of her mouth is “Who told you that?”

Who Told You That? was birthed from a series of conferences that Gail has shared through the nation. Gail’s approach is direct as she delivers the truth according to the Word of God. She cuts to the chase and does not sugarcoat anything. She is not afraid to stand for what is right, even if that means standing alone. Gail is in ministry to equip the body of Christ with the necessary tools in order for the body to have an abundant life in Jesus Christ.

So much ground will be covered during the next eight weeks. We are going to deal with all types of lies that have been spoken over our lives and what to do with them. Please have someone cover you in prayer while you are on this journey. It’s time to be free. Ready?