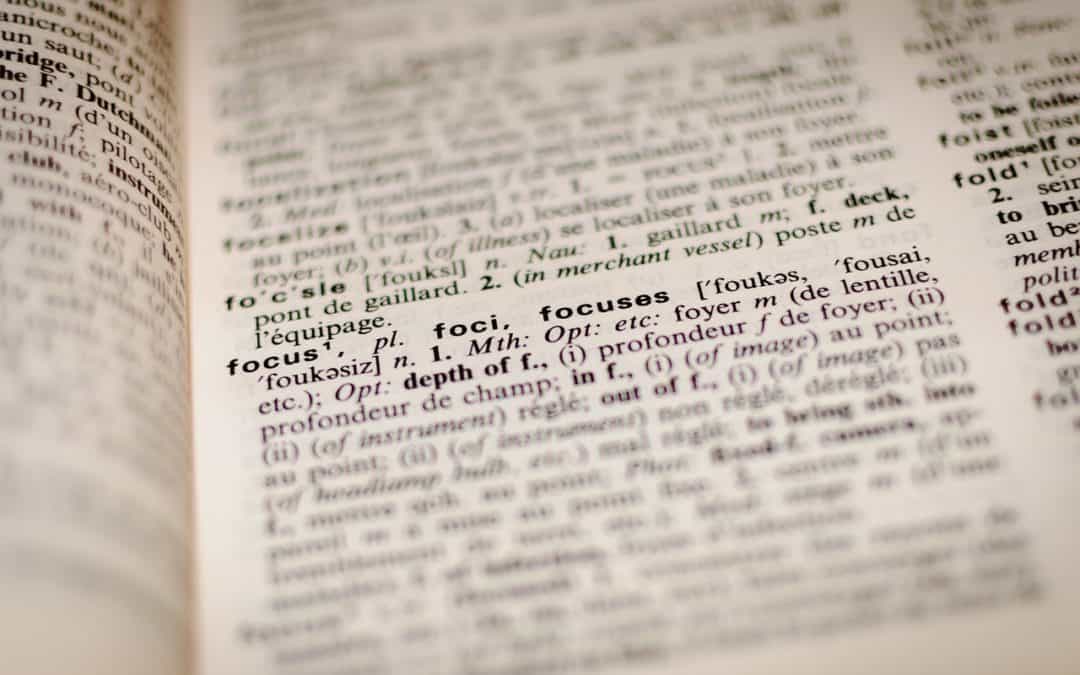 How do we stay the course when sports personalities use their platform on and off the field and court to empower the marginalized, and then get penalized or locked out once they do?

How do we stay the course when celebrities use their platform to speak the truth on behalf of the oppressed, and then get pushed aside once they open their mouths?

How do we stay the course when pastors and leaders empower those rejected from the pulpit or from their office using their platform to uplift another, and then learn from their congregation that they object?

For this post, I would like to focus on athletes who are standing up and taking one for the team.

I can recall the two Olympic medalists John Carlos and Tommie Smith who raised their fists in black-gloves during the national anthem while on the podium during the 1968 Summer Games in Mexico City.

Consider Miami Heat basketball players who made a statement by wearing hoodies calling for justice after the murder of Trayvon Martin. There’s something to be said of these athletes who are using their platform for the marginalized who are experiencing injustices.

Today we have a number of NFL players who have decided to raise their fists during the national anthem since Colin Kaepernick was locked out of the National Football League for taking a knee in silent protest of the injustices happening in America. Yet, there are people demanding that they collect their paycheck, play the game, or be prepared to be ousted from their job. Many who are against such protest are yelling how un-American their actions are, and not thinking too much about the inequality, brutality, and injustice black and brown people are experiencing on a regular basis. Who is standing up for the 8-year old biracial boy who was pushed from a table with a rope around his neck by some teen-age boys?

Isn’t it time that we talk about the systemic racism running rampant throughout America?

It has been interesting watching the fallout of the National Football League (NFL) the last few weeks by regular supporters after Kaepernick was not picked up by a team because of his knee. Before the start of the season so many had jumped on the bandwagon to boycott the league. Petitions were circulating. There was an outcry in the media calling for the boycott. Celebrities were asking their fans to follow their lead. Social Media was filled with videos from community members around the nation. Women were producing videos asking other women to join this boycott.

Yet, I ask, “We don’t boycott, long do we?” While scrolling my Facebook news-feed on Sunday afternoon I came across individuals who had called for a complete blackout and boycott of the NFL, now watching and commenting on the Sunday games.

What is it going to take to stay the course?

Where is the Rosa Parks influence?

Here’s a woman who refused to give up her seat. She took a stand. What stand are you taking today? I know many may be reading this post saying, “I’m just not into politics.”

Is it that many are only giving lip service?

Determine your platform, and stay the course. Yes, you may talk about issues behind closed doors, however, until you speak up others will continue to be oppressed and marginalized.

“Our lives begin to end the day we become silent about things that matter.” MLK Jr.

On Tuesday morning while driving to a women’s Bible study, I listened to the radio station 95.5. I was thankful to hear Tom Joyner of the Tom Joyner Morning Show apologize after he was confronted by Shaun King who has called for a national boycott of the NFL after Tom Joyner shared that he took a brief look at the game of Monday night. At least he admitted that he watched briefly, and apologized for not staying the course.

How about you? Maybe the NFL isn’t your way of protesting the injustices that are taking place all around us. What is? How will your respond?

I love to hear from you. What are you witnessing in your neighborhood, in your local school system, in your local city council, and on your social networks?